You always find packs of double- and triple-sized toilet paper, but you struggle to find holders that can accommodate them. Yet you refuse to leave rolls on horizontal surfaces in your bathroom. So, where can you find the holders you need?

Toilet paper roll extenders rarely appear in standard home retailers, but Walmart, Sears, Teravan, and Amazon carry them. Teravan is the leading brand. But on Amazon, you can also find Piping Hot Art Works and generic extenders. You can also find Charmin extenders only at Charmin’s site and on eBay.

Read on, and you will learn which stores carry which brands and how they differ.

As stated above, the main places to buy toilet paper roll extenders are online marketplaces like Walmart, Sears, and Amazon. Further, you can buy the leading brand, Teravan, from their site. Large household retailers like Home Depot, Bed Bath & Beyond, and bulk stores like Costco generally do not carry extenders.

Because Teravan is the leading brand, let us look at what you get with their product.

Teravan extenders act like regular spring-action toilet paper spindles but attach to perpendicular extensions. So you can use the same fixture you already have in your bathroom.

Installing them is as simple as:

Thanks to the extensions, the holder will be set a distance from the normal position in the fixture. The design allows you to choose the extension angle farther away from the wall or higher or lower. That way, you have a little more of whichever direction you need in your bathroom.

Manufacturers made these extenders from ABS plastic, a hardy plastic best known for its use in LEGOS. Have you ever broken a LEGO piece? Manufacturers also use this plastic in power tools, computer keyboards, and wall socket face guards.

You won’t break or bend these extenders easily. They will last.

Alternatively, you can get three free Charmin extenders at their site or buy them on eBay. Though, unlike Teravan, they do not advertise what material they use or why the design works.

Teravan dominates toilet paper roll extenders. It does not matter if marketers call your rolls double rolls, triple rolls, or mega rolls. This extender holds everything except for Charmin’s Forever Roll, a 12-inch roll meant to last a month.

This company has two types of extenders. One is the spindle with extenders, which shares the market with a few similar products like Charmin and Piping Hot Art Works.

But Teravan is the only brand that sells fixed extenders. These are the extenders that you see attached to the spindles. But instead of buying the spindle, you purchase the extension parts only and pair them with regular toilet paper roll spindles. Like the spindle product, manufacturers made these with ABS plastic.

Fixed extenders are adhesive tabs. They attach to the inside of the holders of the wall fixture. How reliable is the adhesion? It requires time to set, so it’s stronger than it might look at first.

You install fixed extenders by:

However, if you have an older model of holders, the tabs might not fit, so exercise your best judgment. The spindle extender products accommodate any holder.

Both types of extenders have a smooth, even surface that is easy to clean and doesn’t stain. And both accommodate the most common toilet paper roll fixtures. So whichever type of extender you go with, it’ll be simple to install and maintain.

Both types of extenders sell in sets of two.

Even though brick-and-mortar home retailers do not have extenders, you might find luck with Walmart. Their website carries a Teravan extender through third-party sellers. They come in standard white and chrome as either one or a pair of two extenders. You will not find other brands here.

Like with Walmart, you can skip the home retailers and head over to the Sears website. They also carry the Teravan extender. Third-party sellers have a set of two spindles in either white or silver. The extenders sell as a set of two. Like Walmart, Sears does not carry other brands.

Unlike other online marketplaces like Walmart and Sears, Amazon carries more than Teravan. Here, you’ll have a choice of Piping Hot Art Works and a generic toilet paper roll extender.

Amazon carries the same set of two Teravan extenders that Walmart and Sears have. They come in white and silver like the other two places, but these extenders cost half as much.

Amazon also sells Teravan’s fixed extenders as two sets of pairs in white or silver. Walmart and Sears do not carry the fixated extenders.

All Charmin extenders come in white.

If you want more than three Charmin extenders, you can go to eBay. They also tend to sell in sets of three, four, or six instead of the pairs and singles on other sites. So if you have a reason to buy in bulk, eBay is your destination. You can also find Teravan extenders on eBay. Along with Amazon, eBay carries Teravan’s fixed extenders.

Some of the Best Toilet Paper Roll Extenders

Amazon is the only place to find more than two brands for one type of toilet paper roll extender.

If it’s not already clear, Teravan is the leading brand of toilet paper extenders. As such, it has over 3,000 reviews. So if you want to play it safe with your purchase, Teravan has the numbers.

The negative reviews on Amazon state that the extender does not accommodate large rolls as much as they thought. A few of these comments mention that they have an old fixture. Teravan does specify as the main reason why the extender may not fit. Some also point out that for what an extender is worth, you may as well get the cheapest option available.

The positive reviews claim it holds large rolls with ease.

The Piping Hot Art Works brand has fewer than 300 reviews, one-tenth of the Teravan option but five times more than the generic.

This brand has the highest average rating at 4.8-stars.

Unlike the other two options, this one has a matte finish. Teravan advertises a smooth finish for easy cleaning. So the Piping Hot Art Works spindle might need more cleaning effort.

The few negative reviews for this spindle addressed that it’s too big for their holders.

The positive reviews overwhelm the negative ones. People said they are happy they found a large, hardy spindle that doesn’t pop out of the holder.

The generic brand has fewer than 60 reviews, which is 5-50x less than the other two brands. So if you would feel better with more people telling you the pros and cons of a product, you might want to go with one of the other brands.

Despite having fewer reviewers, the generic has a 4.5-star rating, which is close to the leading brand’s rating.

Despite being a generic brand, this option averages only 15 percent cheaper than the leading brand and 25 percent more expensive than the Piping Hot Art Works spindle.

Like Teravan, the generic brand has a smooth finish, which Teravan claims make the spindle easier to clean.

Negative reviews focus on the price.

Positive reviews are mostly happy that the spindle does its job.

Amazon gives you the most options to review for yourself before making a decision.

Teravan as a brand gives you the most options for extenders and is available at every marketplace on this list other than the Charmin website.

Or, if you cannot be bothered to buy an extender when you can have one for free, the Charmin website is your destination. 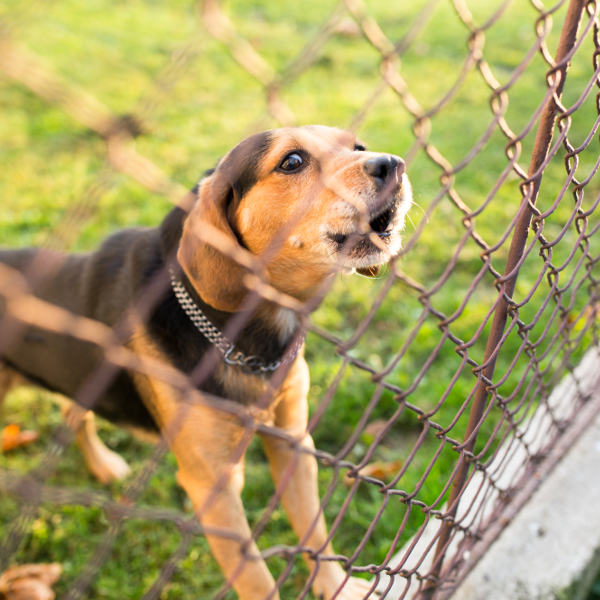 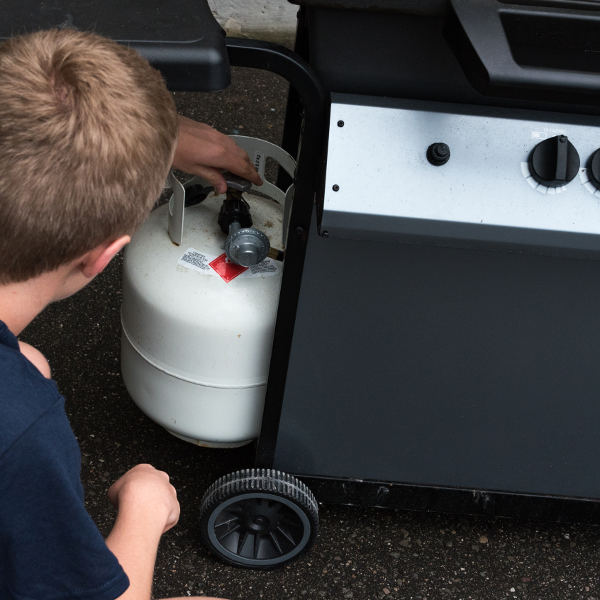