It’s the height of summer, and that means one thing: wasps are out in full force. In most cases, you probably don’t enjoy their pesky presence, especially if they decide to make their home inside your house. So will more wasps come if you kill one in your house?

Killing a wasp in your house will not attract more. Instead, the dead wasp releases pheromones, which alert the nearby wasps, making them more aggressive. Since wasp nests are communal, making the rest aggressive will make them think their home is in danger, and they will be more likely to sting.

In the rest of this article, I’ll discuss how wasps use smell to communicate. I’ll also discuss what to do if you kill a wasp in your house to remain safe. Let’s get started!

The Smell of the Wasp Corpse May Attract More Wasps

Wasps communicate with each other through the sense of smell. When a wasp dies, it releases chemicals known as pheromones that communicate danger to other wasps.

Therefore, if you kill a wasp in your house, the other wasps will be able to smell the pheromones and get alerted of the impending danger.

Not surprisingly, stinging is the primary defense mechanism of social wasps. If they think their home is under attack, they will be more likely to sting you. However, other wasps defend themselves by building complex nests that shield them from attacks.

Solitary wasps are not fond of stinging but use smell to identify danger. Once they sense danger, these wasps try as much as possible to get away. This is different from social wasps, which tend to sting when confronted.

It’s worth noting that although the smell of a dead wasp should not attract wasps, social types use their smell senses for different purposes. Thus, they may perceive the pheromone smell as an invite; in this case, they are more likely to come.

Therefore, if you must kill a wasp, it’s essential to have a quick look around for a wasp nest. If you see one, you better leave the one wasp alone. Killing it may attract other wasps from the nest if they are social wasps.

You can use a flyswatter to kill the wasp if you don’t see a wasp nest. Just remember that this is a dangerous option as you may get stung in the process.

What to Do if You Kill a Wasp in Your House

Killing a wasp in your house keeps the rest on the lookout and ready to sting. Therefore, it’s your responsibility to ensure you’re safe.

Some of the things you can do in such a situation are:

Is It Bad to Kill Wasps?

Killing a wasp or wasps is legal, especially if they pose a health or structural risk. Commercial and residential property owners can kill and eliminate wasps from their property.

However, it’s essential to look at wasps from an ecological point of view before killing them. As predators, they play a vital role in keeping the population of other pests in check.

Additionally, some wasp species are pollinators, which means they help in the reproduction of plants. Therefore, killing them might impact plant life and, as a result, affect the food chain.

Before killing every wasp in sight, you should consider the long-term effects of such an action. Killing wasps is only advisable if they threaten your family or property.

How to Kill a Wasp in Your House

You should try to get the wasp from your property before resorting to killing it. Some ways to get rid of the wasp without killing it include:

If you have tried all these methods and nothing seems to be working, then you may have to resort to killing the wasp. Here are some ways to do it:

Swat the Wasp With a Flyswatter

Here is the procedure:

Alternatively, you can use a shoe, a heavy book, or a magazine in the place of a swatter.

Here are some tips to use:

Soapy water provides an excellent and cost-effective way to kill wasps in your house. Soap clogs wasps’ spiracles, which are the pores that they use to breathe. This will eventually kill the wasp.

Here is how you can use soapy water to kill a wasp:

The wasp will suffocate and die within seconds.

Here is a video that demonstrates how to make the soapy solution:

How to Prevent Wasps From Your House

Wasps are fond of building nests in places like:

You can prevent wasps from building nests in your house by:

Wasps use pheromones to communicate, especially when they are killed. However, the release of this chemical does not necessarily attract more wasps; it only alerts them of impending danger.

It’s worth mentioning that some social wasps may be attracted to the smell of pheromones, exposing you to the risk of getting stung. 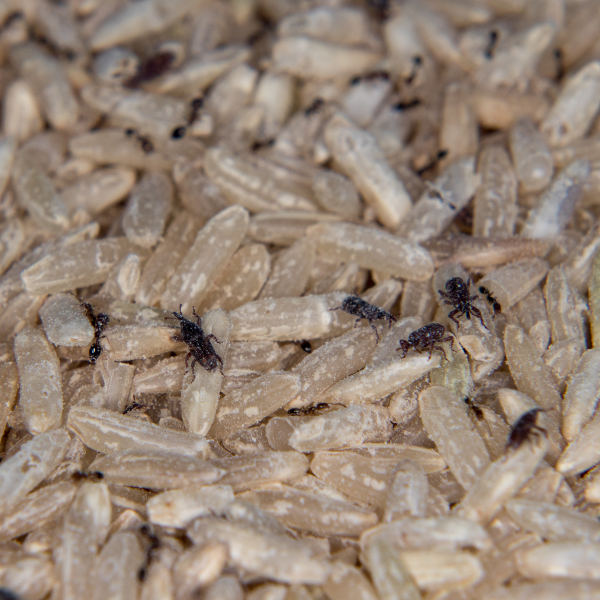 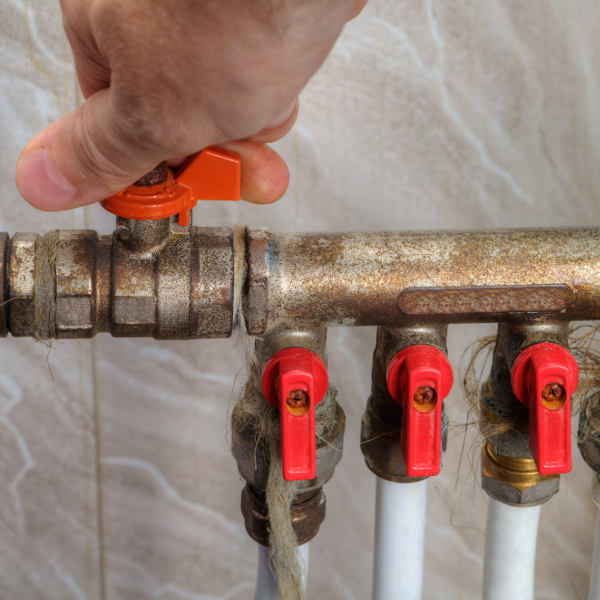