Shower valves are essential bathroom fixtures that regulate water flow and temperature. If you’re installing or remodeling your shower, you’ll want to get the height of the valve right. Knowing the standard shower valve height is a good place to start.

Most bathrooms’ standard shower valve height is 38 to 48 inches above the floor. However, this height might vary depending on your preferences, shower arrangement, and other factors.

In the rest of the article, I’ll explore a few topics related to shower valves. Read on to the end to learn how and where to install your shower valve. You’ll also get tips on some of the best shower valves for your bathroom.

Where Should You Set Your Shower Valve?

Some people don’t consider the placement of their shower valves until they find the position uncomfortable for themselves or others. Moreover, getting it wrong can be dangerous, especially when you have kids or pets.

For instance, a shower valve that’s too high will make it challenging to adjust the water temperature if it gets too hot, which could cause your little one can get scaled.

You should set your shower valve on the sidewall of your shower compartment, below the showerhead. It should be at an accessible height to make it easier for everyone to reach without straining. The position should also match your shower’s design.

When installing a new shower, it can be challenging to determine the best position for your shower valves. You might be wondering whether you should center it or place it at an arm’s length.

The truth is that there isn’t a one-size-fits-all when installing shower valves. However, you might opt to go along with the standard shower height valve, which is 38 to 48 inches. The height range might vary depending on your location, so you shouldn’t be surprised when you come across different figures.

Alternatively, if you’re renting an apartment, consider following the stipulated guidelines or regulations the building owner has provided. State governments specify how and where to install bathroom fixtures.

For instance, the California Plumbing Code (CPC 408.9) states that shower valves should be positioned where the user can “adjust them easily before stepping under the shower spray.”

It’s a good idea to consult your plumber, the house owner, or your state’s website for information on plumbing codes if you’ve no idea about the required shower valve height. You could also post a question on your neighborhood forums — you might get helpful information.

Factors That Determine the Right Height for Shower Valves

Suppose no plumbing codes regulate shower valve heights in your locality. In that case, it will help to consider several factors before determining the best height to set your shower valve.

There are different types of bathroom showers, and their varying designs can influence where you’ll position your valves.

Most showers have fixed shower heads, meaning the valves will be the only thing below them. Some showers are detachable, such as handheld shower heads. The latter type might place a limitation on where you can place the shower valves.

The shower valve height is standard in most shower types, including:

However, you might have to set up your shower valves lower than average if you install a bathtub shower combo. In this case, the average shower valve height is 28 inches above the floor.

On the other hand, some bathroom shower types might require you to position the valves higher than the standard height. For instance, if you install a rain shower, your valves can be 50 inches above your bathroom floor. In such a case, the shower faucet will be at a higher location, making it practical to raise the shower valve’s position.

A tub-shower combination is one of the oldest bathroom designs. It is also convenient — you don’t have to remodel your bathroom if you already have a tub and want to add a shower head.

In most tub-shower combination bathrooms, a handheld shower head is the best option because it’s convenient for the needs of most users. In that case, plumbers opt to fix the shower valves below the tap, making it easily accessible to users seated in the tub.

You might have to set your shower valves at different heights if you install a shower tower or a body shower. Both bathroom shower designs have multiple water jets that spray water at several heights and will most probably require valves at varying positions.

You should always consider the needs of other users in your home when installing your shower fixtures, including the valves. Besides, you might host visitors with special requirements for taking a shower.

For starters, people have different heights. Beyond that, some people who’ll use your bathroom might have physical disabilities. Using the shower valves shouldn’t be a nightmare for users with limited mobility.

Here’s a simple way to determine the height of your shower valves in a way that accommodates different users:

Alternatively, you can locate your shower valves at the recommended height by the Americans With Disabilities Act (ADA). According to the ADA, the standard height for control knobs in shower stalls is 38-48 inches.

Your Needs and Preferences

Your taste and needs can also determine where you want to position your shower valves.

If you’re of an “American height,” you wouldn’t want a scenario where you must bend to reach the controls. On the other hand, raising your feet to reach the shower valves isn’t safe — it can easily cause trip and fall.

In the same way, if you live in an area where the average height is significantly lower or higher than that of America, you definitely shouldn’t guide yourself by American standards.

Your personal preferences will also come down to your deciding your shower layout. Perhaps you like your shower valves to be in a very specific place. Just remember that your preferred placement might not always accommodate others.

Installing a shower valve is a straightforward process if you’ve got some experience in plumbing or woodwork. However, it can be pretty challenging if you have no idea what goes where and how to connect the pipes.

If you aren’t installing a shower valve from scratch, then limit yourself to following the manufacturer’s instructions. Since the plumbing work is already in place, chances are you won’t have to do much tweaking.

Your installation process can vary depending on a couple of other things, such as:

In order to make things clearer, I’ll be using the Delta Multichoice Shower Valve as an example in this tutorial. This shower valve is affordable, easy to install, and compatible with must plumbing systems.

I’ll also assume we’re using copper pipes, so this installation process is only suitable if your local codes allow you to use copper pipes.

Here’s how to go about the installation process:

Note: It’s advisable to remove flammable and fragile components from your shower valve to prevent them from catching fire before you start soldering. You’ll put them back after connecting the valve and all the pipes.

If you’re unfamiliar with the instructions and materials used in this explanation, it’s better if you leave the process to a professional.

A Word About Different Types of Shower Valves

Shower valves are available in different shapes and designs, depending on the compatibility of your shower heads. Despite having the same function, shower heads can have varying features.

Here are the five most common types of shower valves:

Shower valves are essential bathroom fixtures that control the water’s temperature, pressure, and flow. Their location inside a shower compartment depends on various factors, including:

The standard shower valve height is 38-48 inches for fixed showers and 28 inches for tub-shower combinations. 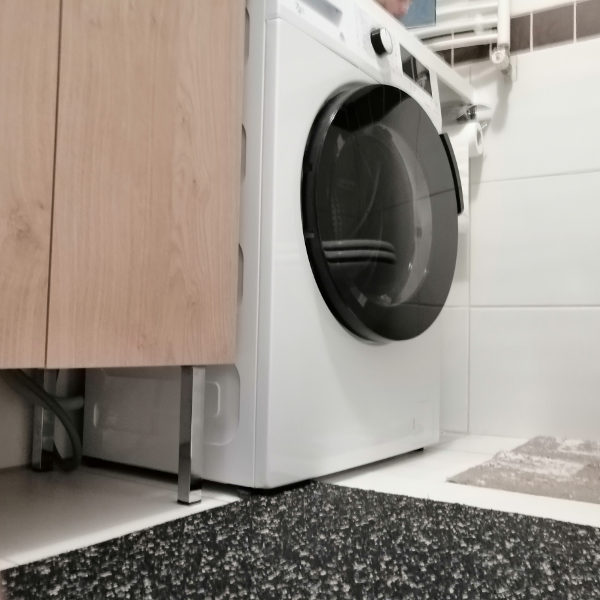 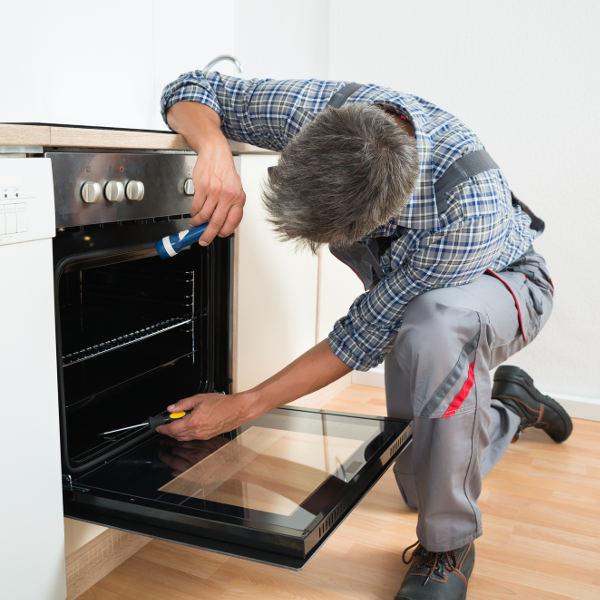