When choosing a shower head, you should pick one that best suits your needs. Do you want a shower head that conserves water or one that complements your bathroom decor? The different shower heads in the market have multiple functions and a range of spray patterns that set them apart.

This article will cover the different shower heads, what you should look out for, and how to determine the one most suitable for your bathroom.

These shower heads are attached to the arm and mounted to the wall. They are not moveable, but some can rotate vertically and horizontally. Although some standard shower heads have one spray pattern, others have a range of streams and spray patterns.

This HOPOPRO High-Pressure Fixed Shower Head (available on Amazon) has five high-flow spray modes. You can control the spray mode using the control panel on the shower head. The high-pressure shower head has a 4.1-inch panel and at least 47 self-cleaning nozzles. It also has 19 ABS nozzles that are easy to clean. You don’t need a plumber because it is easy to install.

This shower head is attached to a hose of at least 84 inches or longer. The hose is fixed to the shower arm. When you want to use the shower head, you can pick it up and then put it back when done. You can use a handheld shower head from any spot in the bathroom, at least as far as the hose will allow you to go.

This HOPOPRO Handheld Shower Head (available on Amazon) has six high-pressure spray modes, including a water-saving mode. You should use this mode when you want to pause the water during your shower. It has a 59-inch hose with anti-leakage tape and a rubber washer. The adjustable panel has 39 self-cleaning nozzles. It also has 15 ABS nozzles that are easy to maintain. It is lightweight, durable, and rust-proof.

You can control the spray settings of each shower head individually, based on your preference.

Dual shower heads are interconnected with a diverter valve that controls the water flow to each shower head.

Two types of diverters are used in dual shower heads:

Whichever diverter you choose will come with a bracket for the handheld shower head.

The 7-inch rainfall showerhead has a wide coverage that you can control with a high-power click lever dial. It is angle adjustable and has rub-clean jets that are easy to clean. It also has a 4-inch handheld shower head with an ergonomic grip handle.

Shower panels are custom systems that require special plumbing and installation. The shower panels are set up along the wall and fitted with misters or jets strips. These panels also include overhead shower heads, which allow for full-body coverage.

The jets have adjustable settings that regulate the water pressure and the spray designs.

The Ello&Allo 6 – Function Shower Panel (available on Amazon) has multiple switches that control the nozzle effects. The panel has an LED temperature display and a rainfall shower head. It has high-powered massage jets with fantastic water effects, primarily if you use two simultaneously. The handheld showerheads have 3 spray settings with different water pressure levels.

The rain shower head  (also referred to as the waterfall shower head) is installed directly above your head, so the water comes down like rain when you shower. This shower head comes in various sizes and shapes. The secret is in the number of water outlets.

Larger shower heads have more holes than smaller ones. The coverage will also be broader.

The pulse mechanism in the shower head allows the water to cascade from above in continuous drops.

The Voolan Rainfall Shower Head (available on Amazon) uses an ultra-thin and air-in technology that saves water and, at the same time, leaves you with an excellent rainfall experience. It has 144 silicone jets that are clog-resistant, maintenance-free, and easy to clean. The swivel ball connector adjusts the angle of the shower head. It works very well under low water pressure. It has a luxury appeal and can be mounted on the wall or ceiling, depending on your preference.

This video is a guide on how to choose the best rainfall shower head.

The slide bar shower head has a moveable mount attached to a vertical, horizontal, or diagonal bar. You can move the mount along the bar as you shower, especially if you want to avoid getting your hair wet. This shower head is practical and is sometimes installed with different shower heads, mainly the handheld shower head.

The Egretshower Rain and Handheld Shower Combo (available on Amazon) is easy to install. You don’t even need tools, nor do you need to damage your walls. The bar has an adjustable slider fitted with a 5 ft stainless steel shower hose, Teflon tape, washers, and an installation manual.

It works with most showers, but you need a smooth wall at least 28 inches from the fixed shower arm to the mixing valve. The shower head is angle adjustable and has five spray settings.

Low flow shower heads limit the water flow to improve water efficiency. Many shower heads in the market today have multiple spray settings that move from high pressure to low flow. However, some shower heads are specially made for low flow.

You’ll use about 28% less water with a low-flow shower head.

High chlorine and mineral concentrations also dry out the skin and hair.

Filter shower heads contain filters that help control the amount of chlorine, calcium, heavy metals, and minerals in the water.

The massage shower head releases high-pressure streams, which massage the muscles as you shower.

The massage shower head is available as a fixed, dual, or handheld shower head.

As the name suggests, LED shower heads have LED lights fitted around the water nozzles. When you start your shower, the LED lights come on and display either one color or a set of colors. The LED lights may come on in intervals, following a preset pattern.

Some LED shower heads change color according to the water temperature and pressure.

This KAIREY LED 7 – Color Shower Head (available on Amazon) is a quiet, low-flow (1.8 GPM) handheld shower head with very bright LED lights. It has self-cleaning silicone nozzles with anti-clogging properties. This shower head fits the standard shower hose. It comes with an adjustable bracket that is easy to install.

RV shower heads have a narrow spray cone to aid with water conservation. The water has sufficient pressure but not enough to give you the soothing shower you would get with a high-pressure shower head. However, some brands have RV shower heads with multiple pressure settings.

These shower heads also have an inbuilt filter to combat clogging and mineral deposits. While they are intended for use in RVs, you can install this type of shower head in your home shower.

The Awelife RV Shower Head (available on Amazon) is a water-saving, high-pressure shower head customized for enjoyable showers in campers, motorhomes, and travel trailers. It has an on/off switch that helps you control the water flow, which can be set as low as 0.35 GPM. The shower hose is 59 inches long. The trickle feature allows you to keep the water running at very low pressure while you are soaping up.

The shower head is made of stainless steel or brass, which are rust-resistant materials.

The navy shower head works the same way as the RV shower head. This head is particularly effective at conserving water. The navy invented this shower head to limit water wastage. This shower head has an on/off switch that controls water flow. 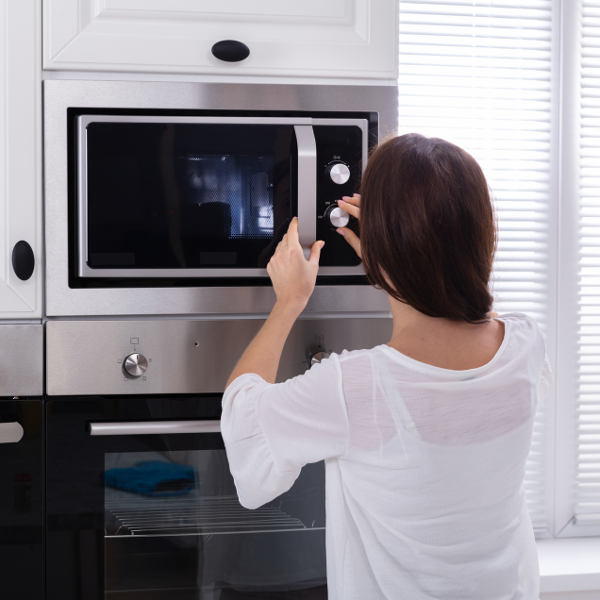 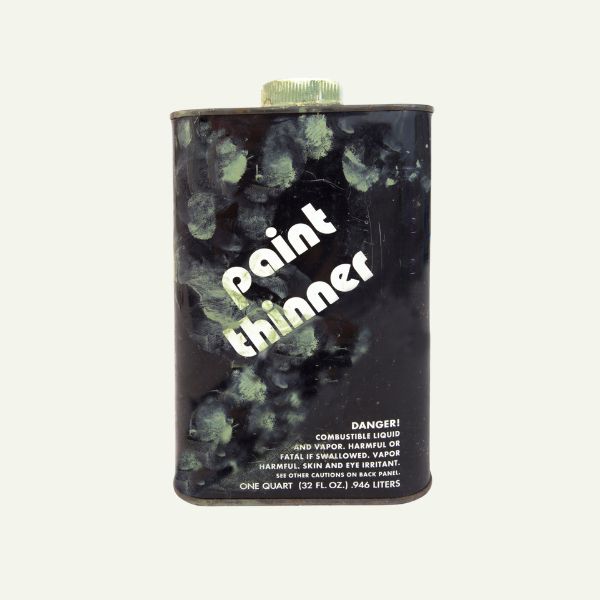